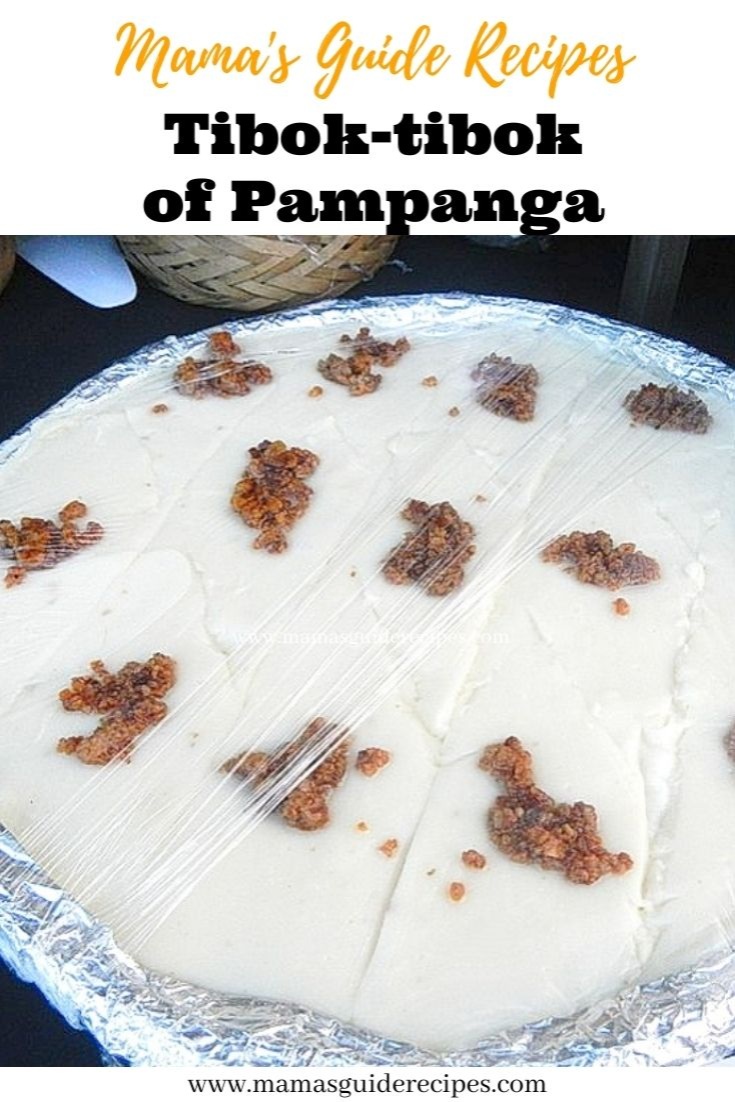 Have you tried this famous Tibok Tibok Recipe or Rice Pudding from Pampanga. It is creamy and delicious, they call it the Maja Blanca of Pampanga. It resembles the taste of Maja but in Pampanga the authentic recipe uses rice flour. Tibok-tibok is a pudding from Pampanga, traditionally made with carabao’s milk. Carabao’s milk is slightly salty in taste, which might not be achieved if using regular milk. The taste and texture is very likely to maja blanca. Where to buy Carabao’s Milk? Check out Lazada, Shopee, Facebook Market, Farms, selling fresh Carabao’s Milk (Some sold in bottles and some in Large Tetra Packs). So how did they call it “tibok-tibok”? It literally means “heartbeat”. Tibok tibok describes how you can tell when the pudding is done. Where the bubbles just barely touch the surface so it looks like it’s pulsating – like a beating heart. You can start tibok tibok business with Pampanga’s native delicacy that everyone will surely crave for.

NOTE: some canned coconut milk are very lean, so if your coconut milk starts thickening and there’s not much oil coming out, add a tablespoon of coconut oil or vegetable oil to allow the milk solids to turn golden brown.